How you can donate

For too many years Palestinians have been marginalised, pushed aside and neglected. For too many years they have endured conflict and violence. Mass unemployment, lack of food, clean water and medical facilities has kept Palestinians in the vicious cycle of poverty. We are on the ground providing much needed food parcels to desperate families to keep them from starvation.

Years of conflict and occupation has taken a massive toll on the country but it’s the people who suffer the most. With a serious lack of clean water, healthcare and food and education, Palestinians continue to spiral down into extreme poverty.

Between 2014 and 2016 aid flow dropped by a shocking 38% meaning that the only hope millions of people had for a decent meal was snatched away from them. 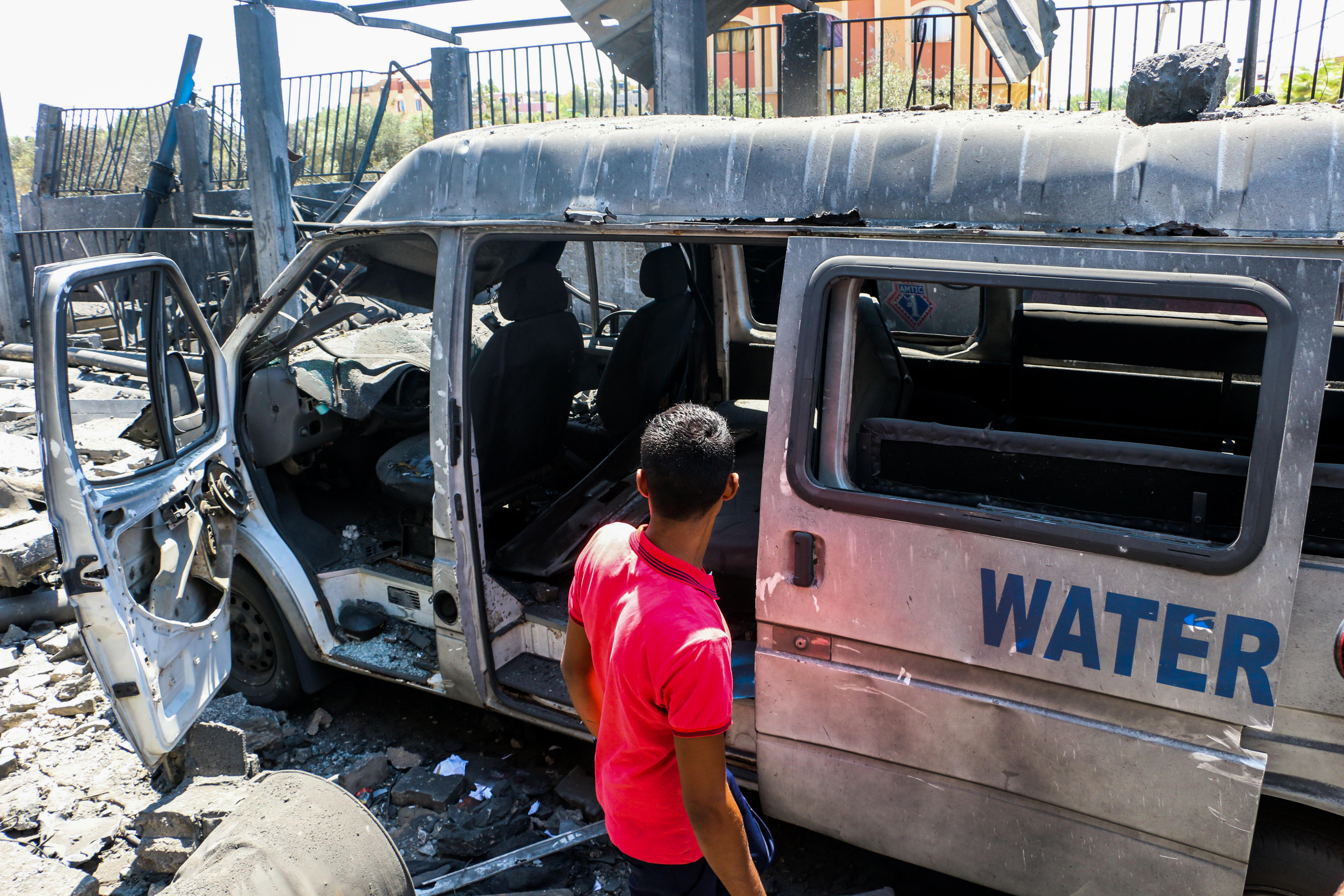 There is still hope. Salam is working tirelessly to make sure that we provide as many people as we can with a healthy meals and nutritional advice. A staggering 65% of the population is food insecure, not knowing when they will have their next meal, we are here to take this head on. We will provide food packs for families to feed them for a month.

UN Sustainable Development Goal 2 – zero Hunger is what we are striving for. We want to see a State of Palestine that does not have to go hungry. Working with experts, we have developed a food pack that provides the maximum nutrition to people living in extreme poverty.